Our mission is to provide cost effective, user-friendly solutions allowing the researcher to concentrate on their application with simple, reliable yet innovative state-of-the-art imaging tools. 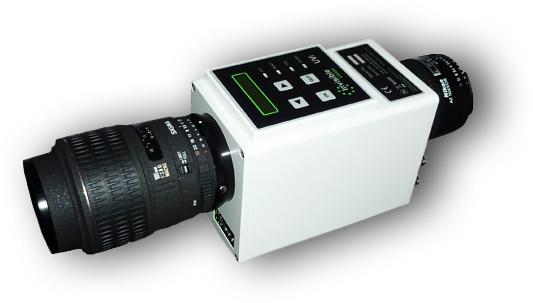 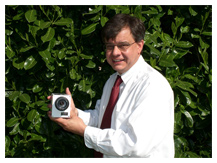 Founded in 2007 by Mark Riches the company strives to be the leader in its chosen fields with a reputation for elegant, innovative and reliable state-of-the art products.

Mark Riches has over 35 years experience in the field of high speed imaging, originally as a founding member and later Technical Director of Imco Electro-Optics Ltd. More recently, following the acquisition of Imco and its patents, he became Technical Director of [DRS] Hadland Ltd. He continued in this role as the company moved to the USA, ultimately becoming a part of DRS Data & Imaging Systems Inc. Following his departure after seven years from DRS, the opportunity again presents itself to renew the technology with fresh ideas in new markets and create what we all hope will become a great British company. Besides, the technology and science is also fun.

Earlier teams led by Mark Riches have been responsible for some of the most innovative, patented, product developments in ultra high speed imaging over the past two decades; among them being the world's first digitally programmed ultra high speed framing / streak camera, the 'segmented' intensifier, post triggering, digital streak and optical beam-splitters. Invisible Vision intends to continue this legacy of commercial innovation and invention well into the 21st century. Now in our eighth year and with the launch of the patented Super UVi (GB2493532) plus the new Billion frame per second cameras and even faster, Invisible Vision maintains its solid progression into innovative new markets.